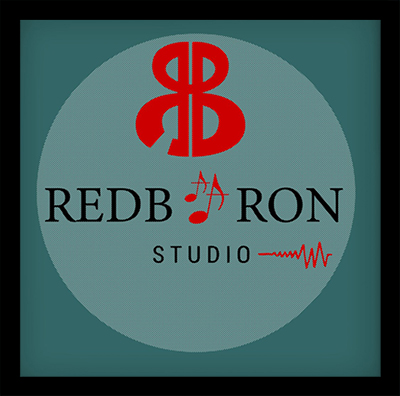 Since the beginning, Percival has been releasing their albums under their own label – RedBaaron Rec (including their own RedBaaron Studio), but did not avoid, however, cooperations with other companies and labels – like Fonografika, Sound Age from Russia (distribution),

At the moment RedBaaron cooperates with another partner on the field of music distribution and thanks to that most Percival albums are available in digital form on various platforms.

You can purchase all of the available Percival / Percival Schuttenbach albums in the official store:
Buy an album!

NKT (Don’t you shoot that!)

We are Percival and we create “Nie kręć tego!” show, which is dedicated to our band and our music.
Do you want to know how the most popular Polish video game soundtrack was created?
Are you curious how work at a recording studio looks like? How the band’s live looks like? Do you like music and would love to watch new musical video clips regularly? Would you like to know and see how they are made?
We encourage you to watch episodes of our show – “Nie Kręć Tego” – one of the first musical vlogs!
Hi! You already know us – we are the people co-responsible for the Witcher game soundtrack and Równonoc. We are those who created “Slava” albums series as well as those who deal with the old, Slavic faith, history and culture. We were the first folk-metal band in Poland and the first Polish folk-historical reenactment musical band. We are those who create their own instruments (at least some of them), we have and play a lot of them – both acoustic and eletric ones, and we decided to tell about all of this in our own vlog. This vlog was inspired by both Monty Python sketches and documentaries about music and musicians. This is “Nie kręć Tego!”
We want to give you as much music as possible, but also show you how we work on it. Our goal is to entertain you, to make you laugh (we like a good laugh, especially laugh at ourselves), to learn you something about our Slavic culture, traditions, rituals and history.
Thank you to all of you, who support us on Patronite. 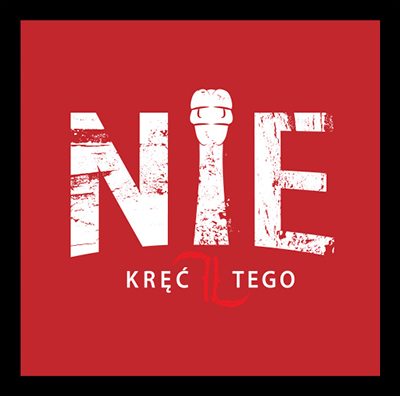 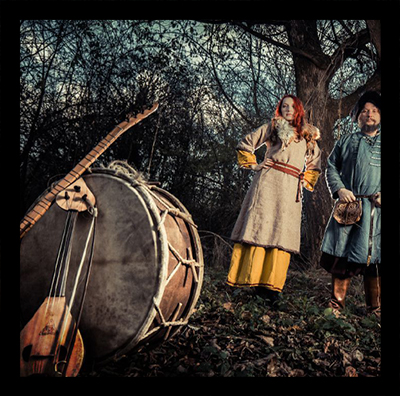 We’re very experienced musicians and performers and have been teaching music for many years – Mikołaj Rybacki started giving guitar lessons in the 90s, even before Percival was born. At the beginning of the XXI century we co-run international musical workshops – “Noc Świętojańska” – co-financed by EU. For many years we run workshops at the Slavs and Viking Festival on Wolin, we also carried out a series of workshops for children and school children in various places in Poland.

Booking agency – RedBaaron Agency – is a part of our company, alongside with our label. The Agency is responsible for organising our shows, booking tour dates and all technical issues related to our concert activity. 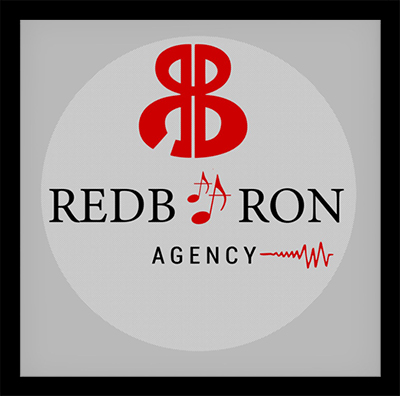