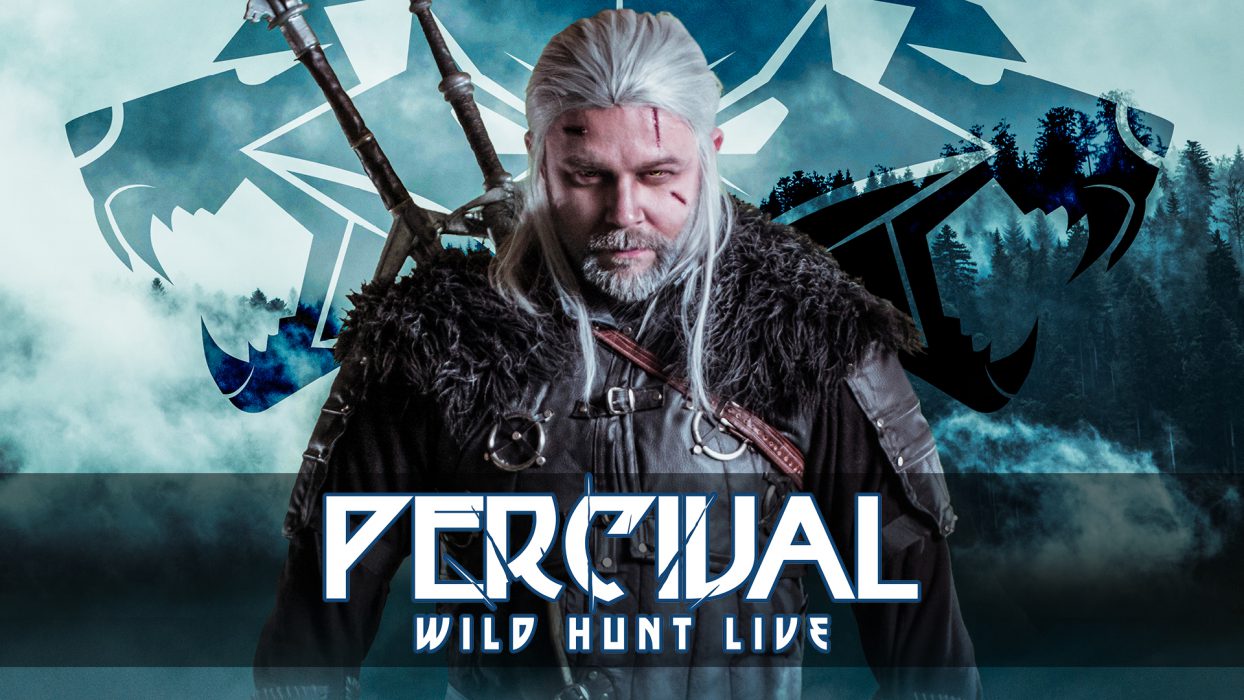 An amazing musical show by Percival Schuttenbach – an award-winning group (i.a. MocArt 2015 together with Marcin Przybyłowicz and Mikołaj Stroiński), co-writers of “The Witcher 3: Wild Hunt” game soundtrack “Równonoc” album (a Diamond Record). They’ve toured world-wide for over 20 years, their music appeared in TV shows in many countries such Sweden or Serbia, they have fan clubs in places such as Brasil or China.

The show is enriched with beautiful lights and amazing dancing-acrobatic performances by Teatr AVATAR group, who performed with their spectacles in such places as Dubai, Romania, Germany, Italy and other.

WILD HUNT LIVE received plenty of positive reviews, both from journalists and regular audience, who – delighted with the show – very often decided to see the show multiple times.
It’s a must-see for all computer games fans as well as lovers of beautiful music, amazing voices, interesting instruments and folk and fantasy world.