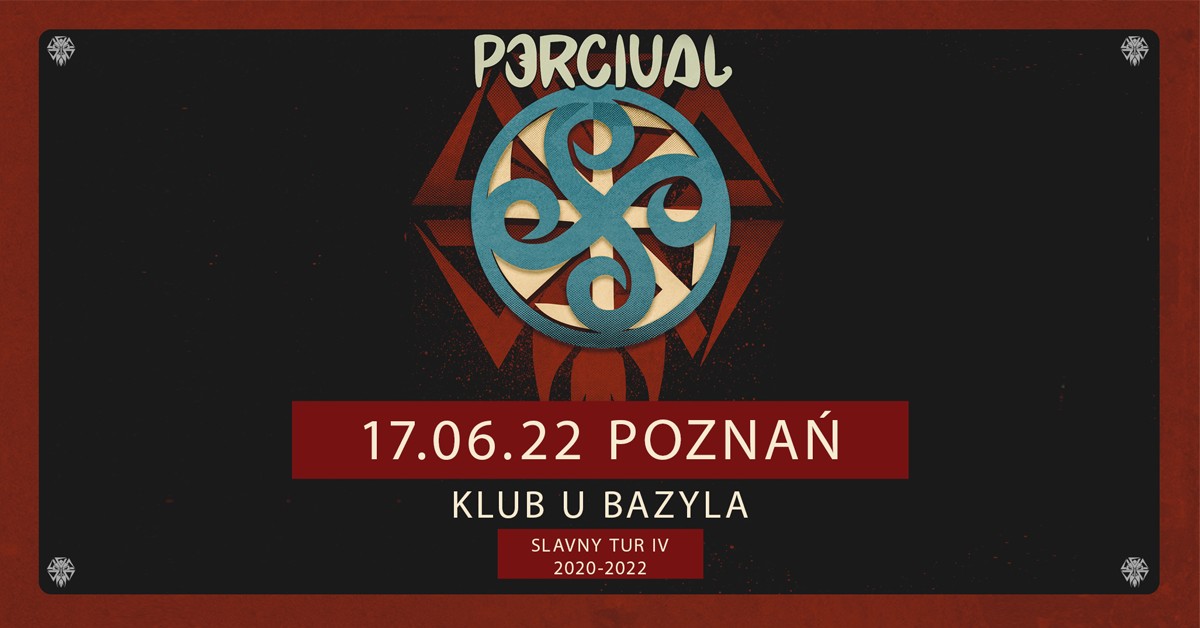 After postponing the tour in March 2020, Percival announced continuation of their suspended folk tour.
Listen to traditional songs from the entire “Slava!” triptych on June 17, 2022 in Poznań’s Klub u Bazyla, including those yet to be released on the upcoming “Slava! IV Pieśni Słowian Przyszłości” album. The repertoire will also include some of the well known folk compositions used in The Witcher 3: Dziki Gon soundtrack.
Tickets purchased back in 2020 for “Slavny Tur IV” concerts are valid. If the concert in the city of your choice has been cancelled, you may either attend “Slavny Tur IV” gig in another city, or ask for refund at the place of purchase.