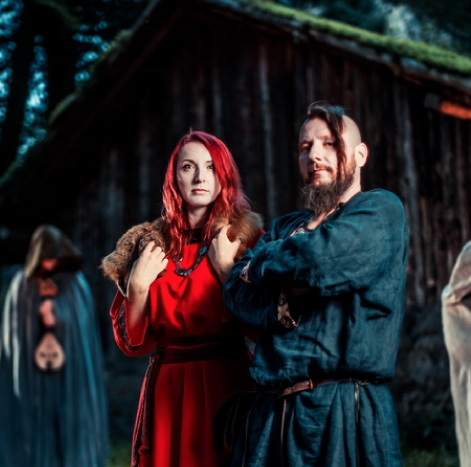 As Percival’s musicians we cooperated on a very large number various projects, creating music since the 90’s. We have great experience and play many instruments as well as sing. We are musically and artistically educated. We are no stranger to musical production and recording. We have got our own recording and producer studio.
So far we cooperated on/ created / co-created such musical productions as:

And also: we prepared musical background for museums; we recorded music for the “Lechcoaster” animation; we co-created music for the spectacle “Angel Games” in Skawina; our music was used in many documentaries related to history – not only Polish, but also from abroad; we cooperated with many Polish and foreign artists – like Belorussian choir Kniażych and many, many more….