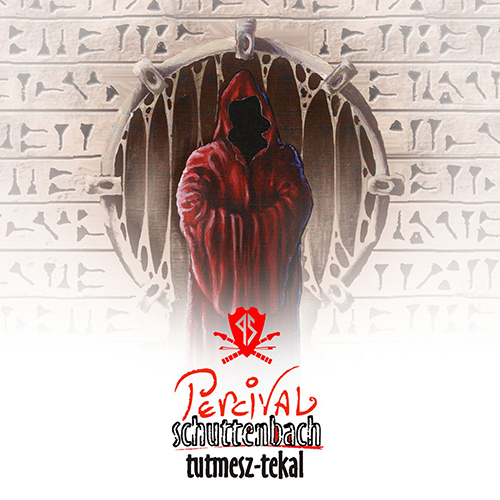 One of two demo albums recorded at the time Percival Schuttenbach was still searching its path, experimenting and played mostly instrumental music. Even then, the band refered to both folk and metal, trying to mix these two genres in various ways. Tutmesz-Tekal is the name of a city created by Mikołaj and Kornelia Rybackis in a story they wrote by themselves. The city, just like the album, is the gathering of various elements, motives, vibes.