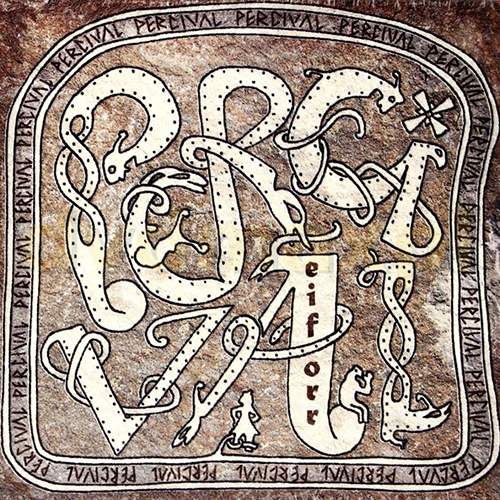 The first official Percival’s album. It contains folk songs, as well as band’s own compositions that relate to Early Medieval times of Slavs and Vikings. The fragments of the album were used in the “Witcher 3” game soundtrack, like for example the title song “Eiforr”, known around the world as “Merchants of Novigrad” or “Saga” known as “Ladies of the Woods”.